Tens of thousands of people flocked to New York City’s largest and most diverse borough, Queens, to join in and support its annual Pride march on June 2.

Queens is home to immigrant communities from more than 120 countries with 135 official languages spoken in its public schools, making it New York City’s most diverse borough.

The Queens Pride march reflects this diversity, representing the many cultures that flourish in the area with people dancing in Mardi Gras-inspired outfits to distant Bollywood drum beats. And, despite its size, for many, it feels like a large family affair.

Here are all the pictures I took at the march: 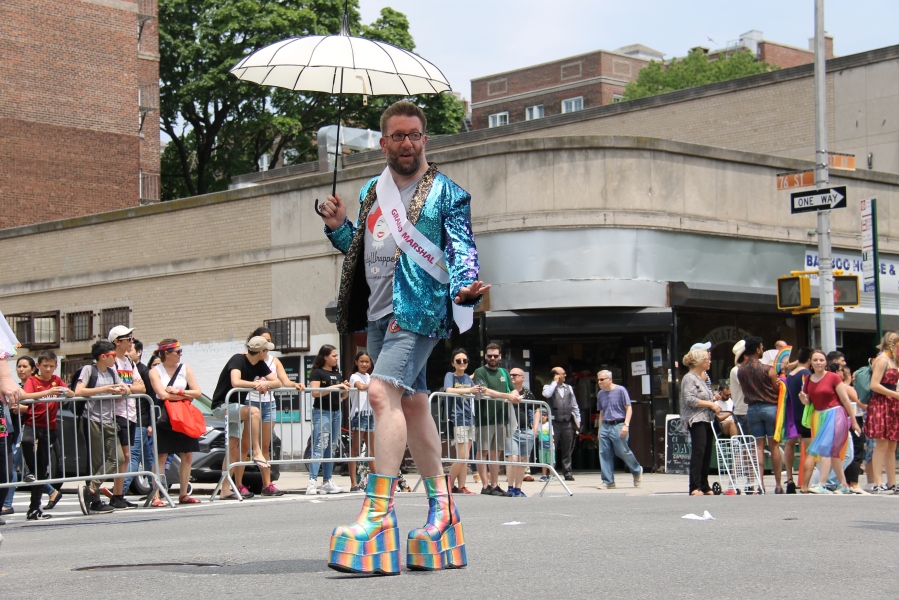 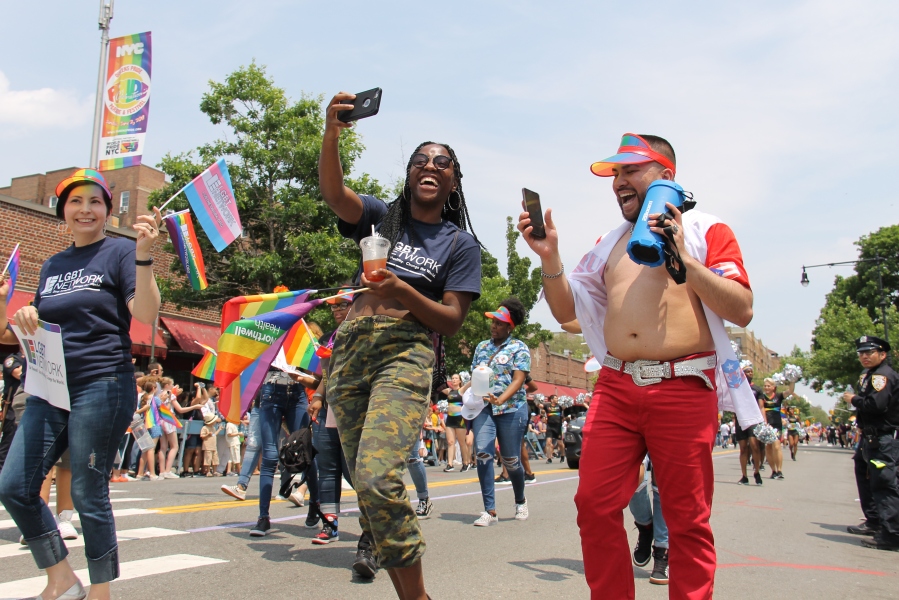 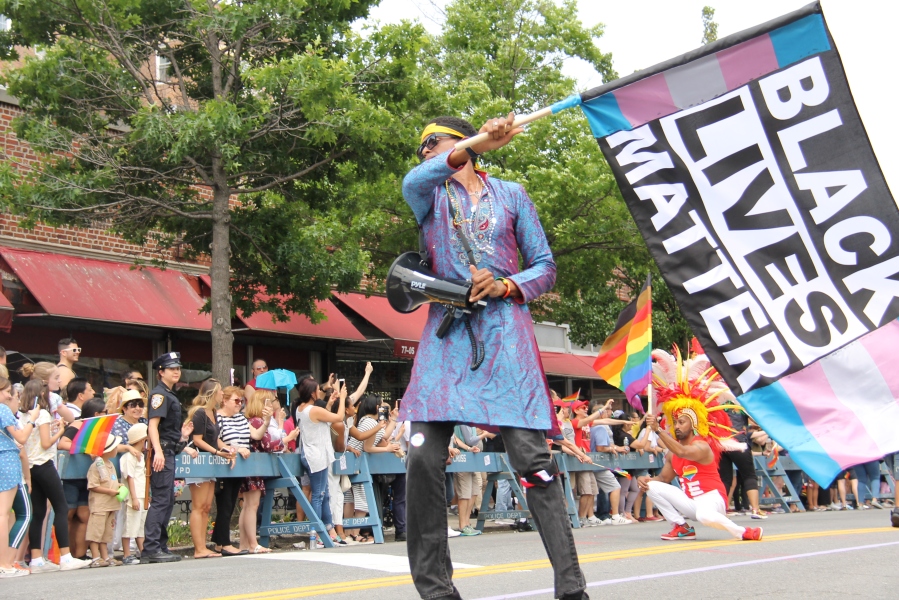 There are at least 325,000 LGBTQ Asians and Pacific Islanders currently residing in the US, and nearly 33,000 of them are openly in same-sex relationships, according to a recent data analysis. Despite these large numbers, they are not often represented in political discussions or in the media. And their voices are often left out of conversations about LGBTQ rights.

But in Queens, a mecca for immigrants from around the world, people of color, especially those from Asia and South America, are at the center of discussions about LGBTQ rights and inclusivity.

The participation and support of LGBTQ individuals and allies of color in the Queens march year after year is particularly noteworthy because of the borough’s ethnic demographics. Much of Queens’ population is made up of immigrants from countries like Colombia, China, India, Bangladesh, and Pakistan. Many of these countries have a history of discriminating against LGBTQ individuals — and some still explicitly discriminate against LGBTQ communities today. 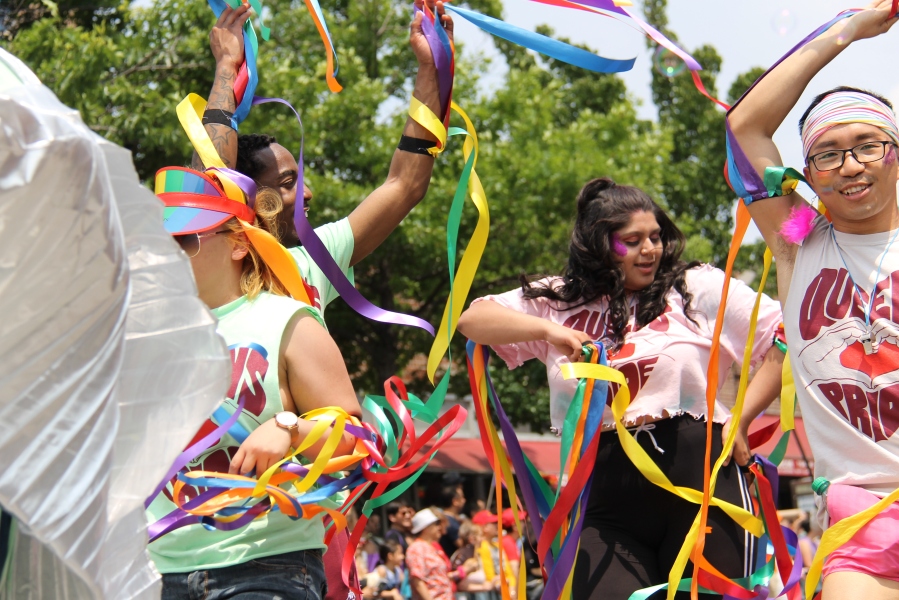 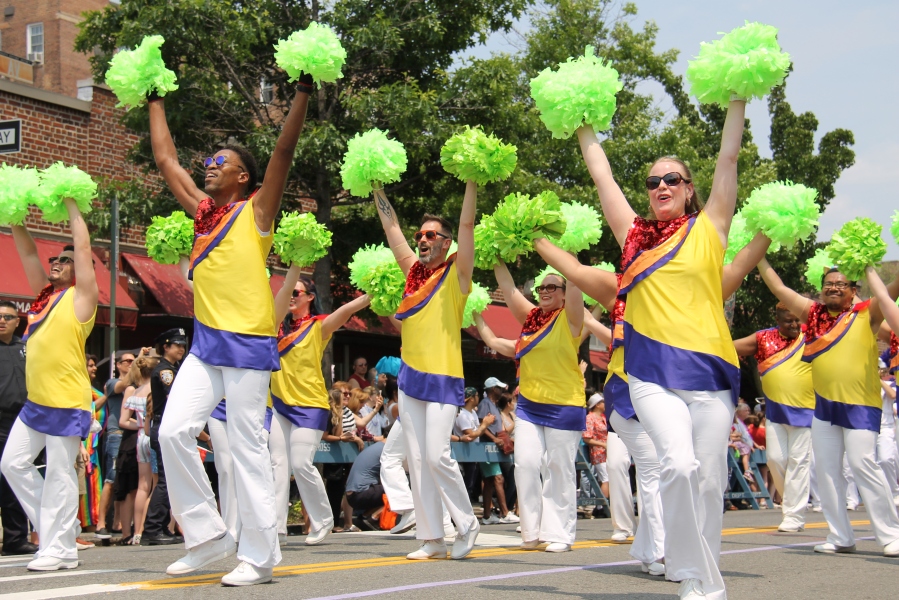 The first march dates back to 1993 and was held to commemorate the death of Julio Rivera, a 29-year-old gay Latino man who was murdered by three white men who wanted to “reclaim” the neighborhood, which they perceived as being taken over by gay men and homeless people. 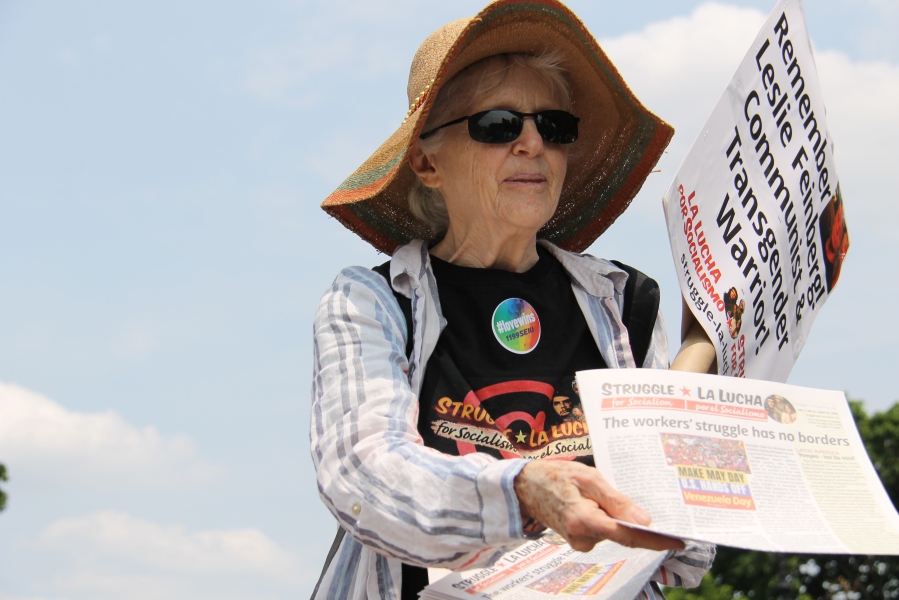 In the 1920s, many artists who were part of the LGBTQ community began migrating to Queens’ Jackson Heights neighborhood, looking for affordable housing. And over the last 30 years, Queens’ LGBTQ community has only grown and welcomed members from all of the borough’s many ethnic groups.

As part of World Pride, the Queens Pride march commemorated the 50th anniversary of the Stonewall Riots that launched the global gay rights movement, adding another layer of history to the march and reminding people of how far LGBTQ rights have come.

“Queens is coming out of the closet,” Guillermo Vasquez, member of the group Queens, Gays, and Lesbians United, famously announced at the Queens’ first Pride march in 1993.

And this year, it truly did.

I wrote this article for Global Citizen and you can find the link here:  https://www.globalcitizen.org/en/content/south-asian-lgbtq-in-queens-pride-march/